The U.S. Submergent Technologies leadership team has over 100+ years experience in water infrastructure, solid/liquid waste and recycling, sustainability, operations management, and project management. Our experts are pleased to provide exceptional customer service to our clients and potential clients. To get in touch with our team and learn more about our GritGone Process®, please contact us today. 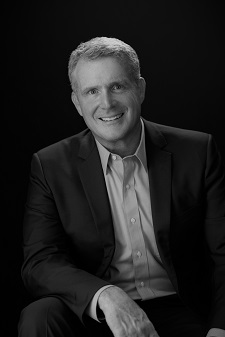 Denver Stutler, Jr.’s 30-year career includes a unique combination of both public and private sector experience in the water infrastructure industry at an executive level. With a background in civil engineering, Denver began his career in 1989 by joining Camp Dresser and McKee, Inc. (CDM), an international environmental engineering firm. Denver gained valuable technical underpinnings and rose to become a Principal at CDM. He was appointed Chief of Staff of the Florida Department of Environmental Protection (FDEP) in 1999. While working to protect our Nation’s air and water with the FDEP, Denver gained a working knowledge of regulatory framework and learned the ins and outs of the political arena. He then served as Chief of Staff to Governor Jeb Bush from 2003 to 2005, gaining important insight into the workings of government at the federal, state and local level.

In 2005, he was appointed and confirmed by the Florida Senate as Secretary of the Florida Department of Transportation (FDOT) where he led a $9 billion agency responsible for transportation in Florida including highway, port, airport, public transportation, and rail systems.

In 2011, Denver co-founded and currently serves as Chief Executive Officer of U.S. Submergent Technologies. Acting as lead visionary and intricately involved in USSTs day-to-day activities, Denver draws upon his past leadership experiences to guide the USST team to success with a focus on safety, integrity, dependability, and innovation.

In his spare time, Denver enjoys an active lifestyle, spending time with his family, swimming, and practicing yoga. 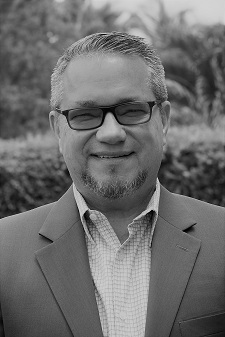 With 30-years of experience in the solid/liquid waste and recycling industry, Randy Cordrey has expertise in waste-to-energy, organic residual management, and providing sustainability opportunities for companies. He specializes in building valuable relationships in the industry, managing customer accounts and growth, and strategic thinking.

Randy earned his Bachelor of Science degree in Business Marketing from Radford University in Radford, VA. Having worked with and formed relationships with Fortune 500 companies during his career, he was responsible for growth plans for Browning Ferris Industries from 1990 to 2002.

In 2016, Randy joined the U.S. Submergent Technologies team, bringing with him a wealth of knowledge and expertise in the field. He covers the South Florida area and is your go-to guy for answering technical questions regarding USST capabilities.

He currently resides in Miami, Florida, and spends his time with his family and grandson. Randy keeps fit by engaging in a weekly basketball game with friends and squeezes in a golf game when he can. 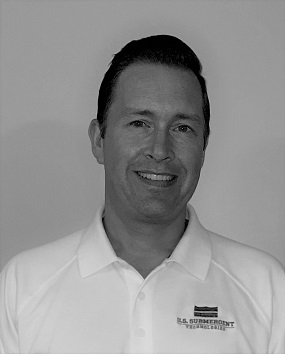 Originally from New England and a graduate of St. John’s University in Queens, New York, Matt Nestor graduated with a degree in Business Management and has more than 12 years’ experience under his belt as a sales professional.

He brings valuable experience working most recently for a solid waste and recycling company for more than 6-years, focusing on manufacturing and industrial facilities, as well as large construction companies.

Currently based out of Jacksonville, Florida, Matt joined the USST team in 2018 and currently covers the North Florida and South Georgia area. He is quickly becoming an expert in the submergent cleaning industry and is a reliable resource for clients.

You can find Matt cheering for all manner of Boston sports teams, and in his free time, likes to fish, golf, work around the house and spend time with his family. 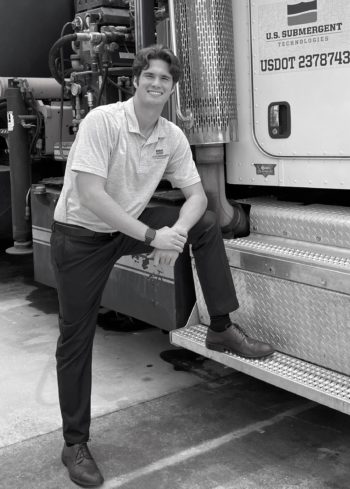 Chandler is from Tallahassee and played linebacker in high school, he has a degree in Finance from Florida State University. At U.S. Submergent Technologies Chandler manages the Eastern Central region of the state, which as a Florida native, he knows well.

Chandler enjoys traveling and meeting with customers on-site to help assess their capacity issues and provide a workable solution through USST’s unique ability to clean in wet or dry conditions. He also enjoys helping customers with a preventative maintenance tool called SediVisionTM, which provides complete visibility under dark water in wastewater tanks.

Mike Cannon was already a wastewater industry veteran when he joined the team at US Submergent Technologies in 2022. With 25+ years of management in the cleaning, inspecting, and rehabilitating of sanitary and storm sewer lines, Mike brings deep industry knowledge, professionalism, and experience to project management and client services at USST. 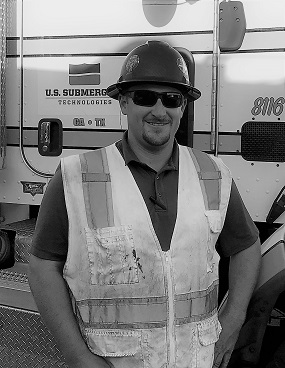 Aaron Hood is USST's Assistant General Manager. He began his career in the Agriculture field in 2007, running heavy equipment and managing irrigation systems and spray crews for citrus groves. He joined the USST team in 2014 and has proven himself an expert on the GritGone Process® and Combination3® truck operation, field operations management, equipment development, and ability to manage challenging projects.

Currently, Aaron manages a variety of project activities, including best approaches on cleaning and removing debris from structures ranging from wastewater treatment tanks to collection systems, and is responsible for ensuring the safety of the USST field crew on a daily basis. Having completed more than 80-hours of safety compliance and on-the-job training, he maintains, safely operates, and oversees the operation of pump trucks, vacuum trucks, roll-off trucks and other company vehicles, including pre and post-trip inspections. Aaron also serves as the communication bridge between the USST crew and the client, providing regular project updates and excellent customer service.

An avid outdoorsman and Atlanta Braves fan, Aaron enjoys hunting, fishing, and passing the time out on the water in his airboat with friends and dog Turner. 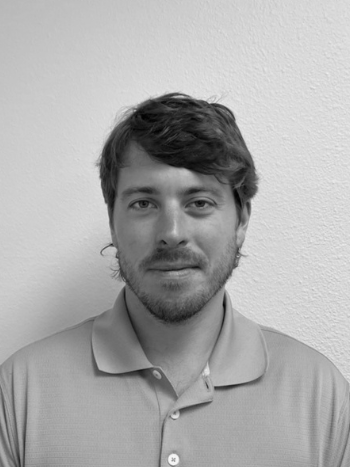 Originally from Pittsburgh, PA, Keith Sommers grew up in Tampa, FL but has truly made Florida his home. He graduated from New College of Florida with a BA in Economics and received his MA in Economics from University South Florida. After graduation, he worked with Operation PAR, helping the local nonprofit provide aid to community members with substance abuse disorders.

U.S. Submergent Technologies recruited Keith as an intern in 2016. He quickly became part of the team and was promoted first to Bid Coordinator, then to Estimator and on to Senior Cost Estimator, applying his economics background to provide our clients and our team with thoroughly researched expense details.

When he's not providing crucial support for the USST team, Keith is exploring Florida's outdoors and participating in team sports like local baseball and softball.